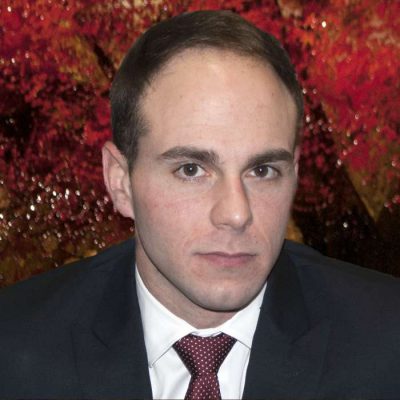 Anthony L. Restaino was born and raised in Niagara Falls, NY and has been an active member of the Western New York community for almost thirty years.

Mr. Restaino went on to attend law school at St. John’s University in Queens, NY. Although he was very pleased with the education that he was receiving at St. John’s, Mr. Restaino returned home in order to finish his legal studies at the University at Buffalo due to his desire to serve the community where he was born and raised. While attending the University at Buffalo Law School, Anthony served as a Legal Intern for New York State Assemblyman Sam Hoyt and was later hired as a part-time law clerk at the Buffalo Regional Office of the New York State Attorney General. Additionally, Mr. Restaino was hired as a part-time law clerk for a plaintiff’s personal injury firm in Buffalo, NY. In May 2009, Anthony graduated from the Universty at Buffalo Law School, receiving a Juris Doctor degree, cum laude, and was a recipient of the Robert J. Connelly Award for Excellence In Trial Advocacy.

Mr. Restaino was admitted to the New York State Bar in February 2010 and the District of Columbia Bar in May 2011. Upon being admitted to practice law in the State of New York, Mr. Restaino was hired as a full-time associate attorney at the Buffalo personal injury firm where he had previously clerked during law school. Having been employed at said firm for almost five years, Mr. Restaino handled a wide variety of personal injury cases, including automobile accidents, slip and falls, nursing home negligence, medical malpractice, products liability and construction site accidents. While employed at the firm, Mr. Restaino was mentored by a personal injury attorney who has an outstanding reputation in the Western New York legal community. As a result of this relationship, Anthony has developed a core belief that hard work and attention to detail are essential in obtaining the best possible results for personal injury clients.